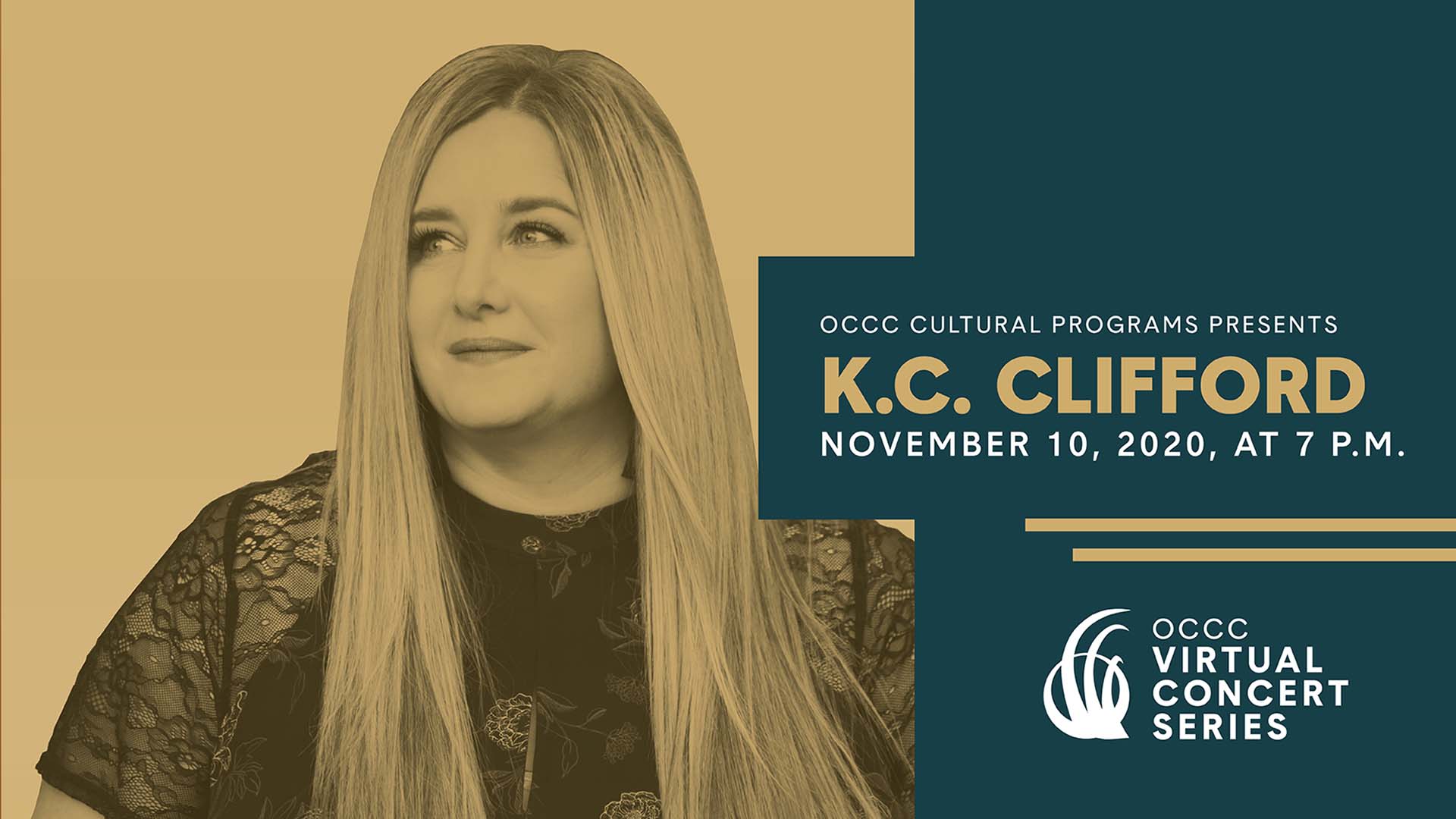 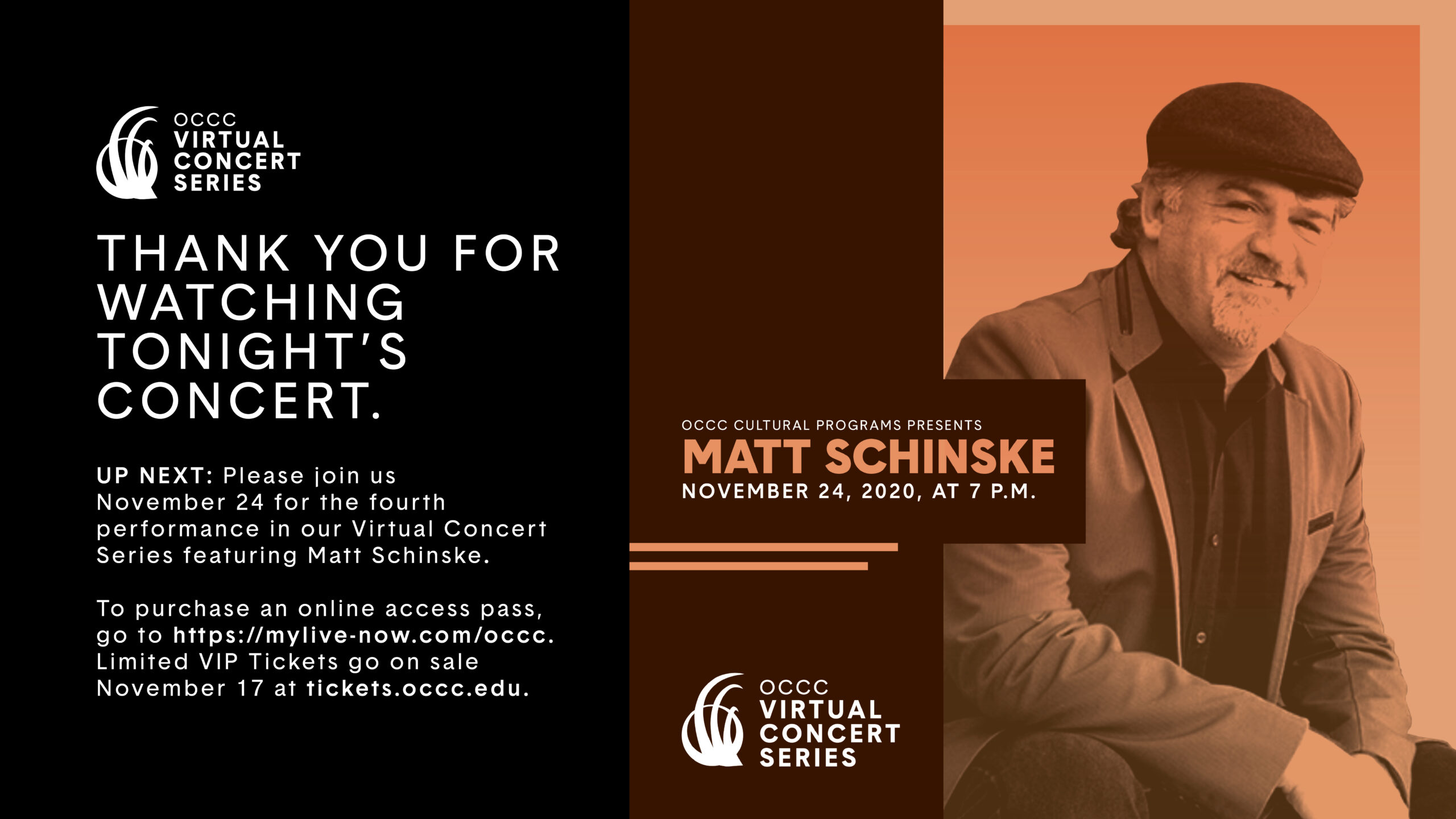 K.C. Clifford is a three-time Woody Guthrie Award-winning singer-songwriter with traces of Joni Mitchell, Bob Dylan, Carole King, and Simon and Garfunkel in every song. A native Oklahoman who’s released five albums and toured the country over the past 20 years, K.C. an acclaimed story-teller in her music, with seven albums and an impressive list of songwriting and touring credits behind her.

“May you have eyes to see that every soul’s a common ground, break each one open and there’s all this beauty to be found,” K.C. Clifford sings on “Salt,” the first song released from her self-titled seventh album. A lifelong vocalist, K.C. spent her childhood devouring the music her father, a bluegrass musician and original member of Mountain Smoke, listened to. K.C.’s new album marks the first time K.C. has released an album based entirely around piano. 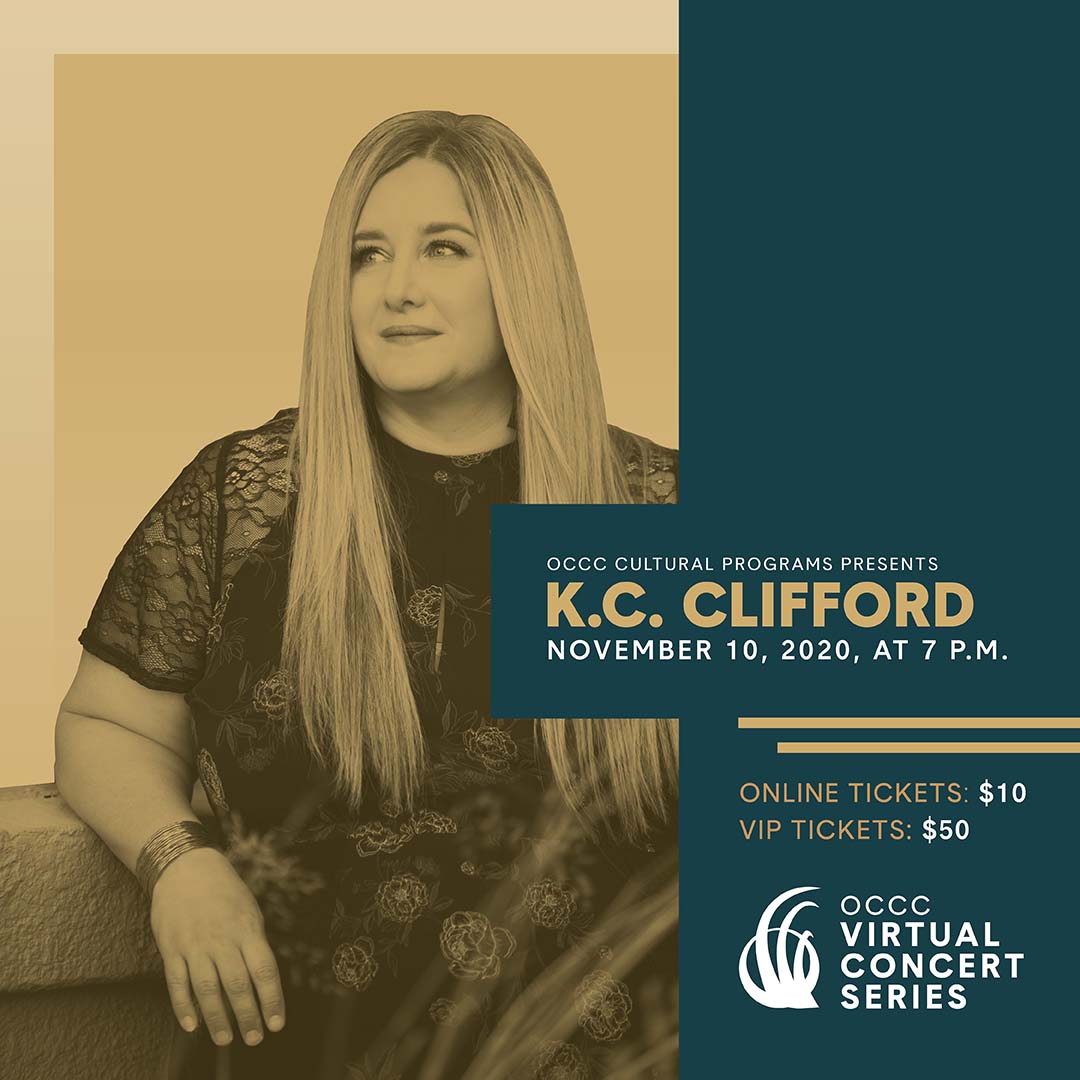 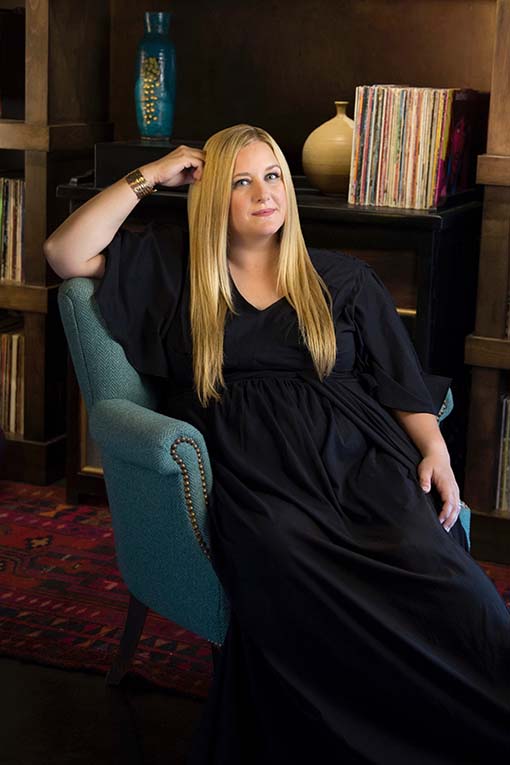 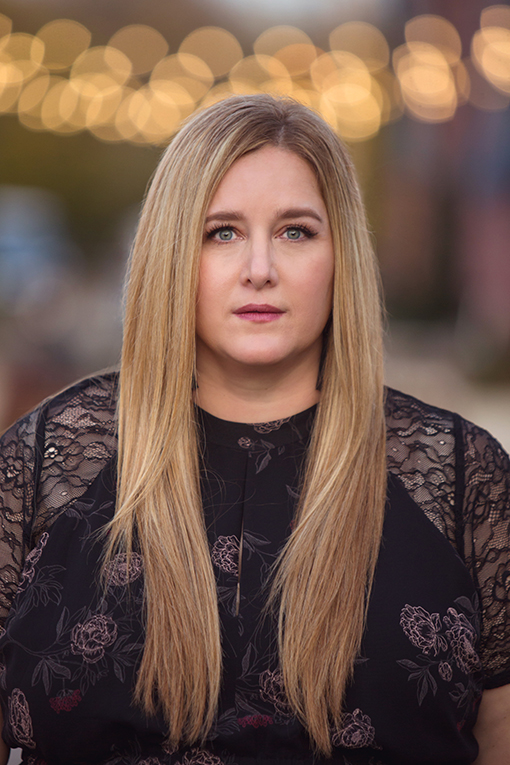 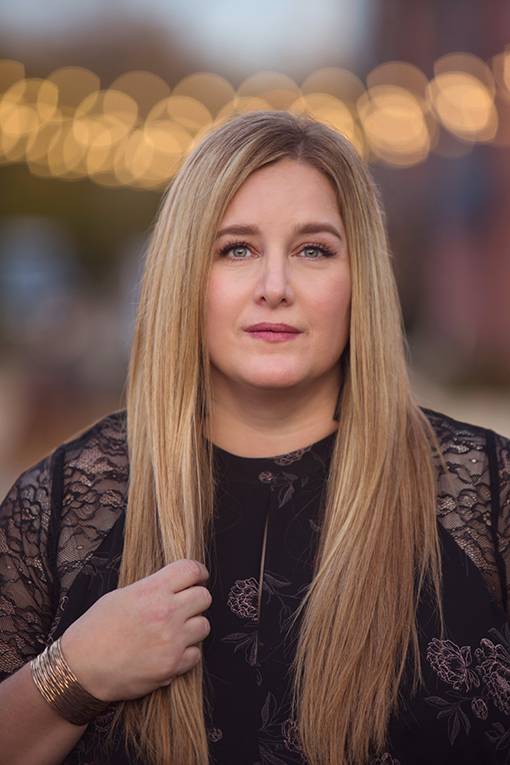 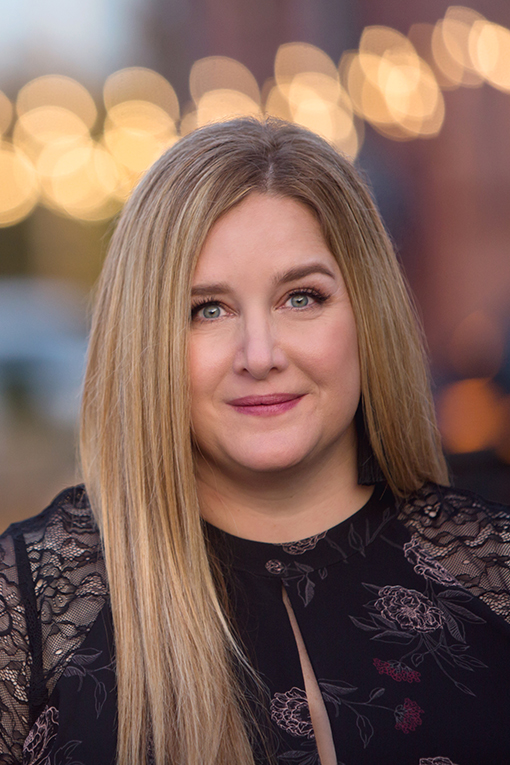 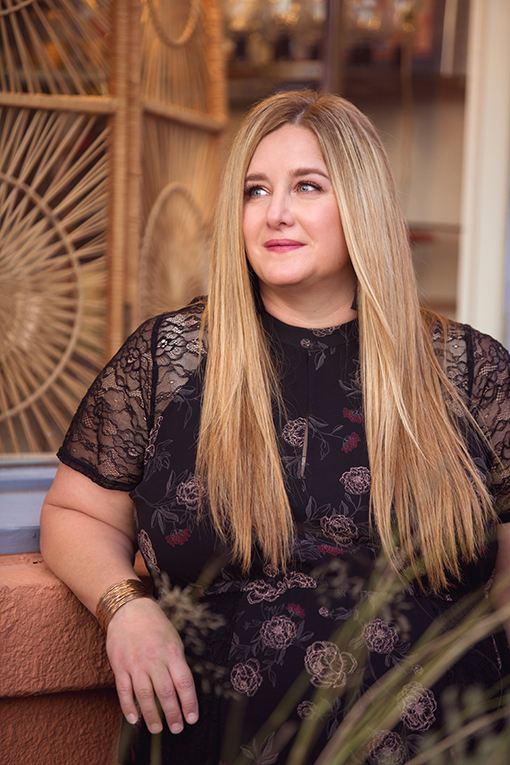 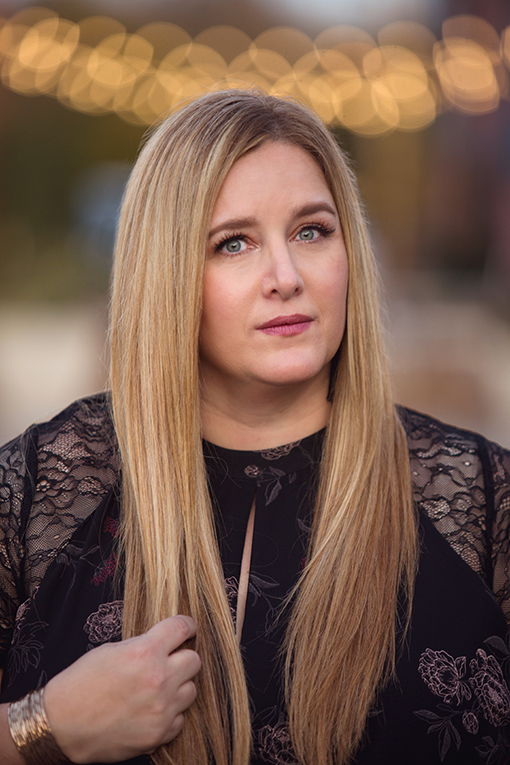 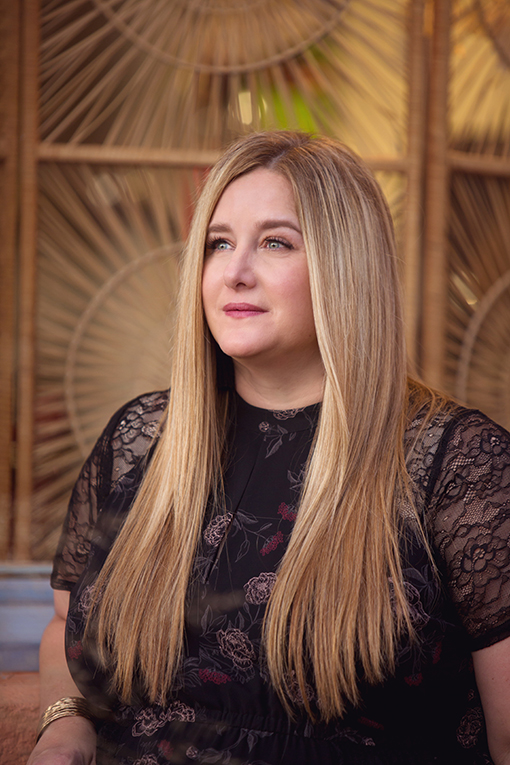