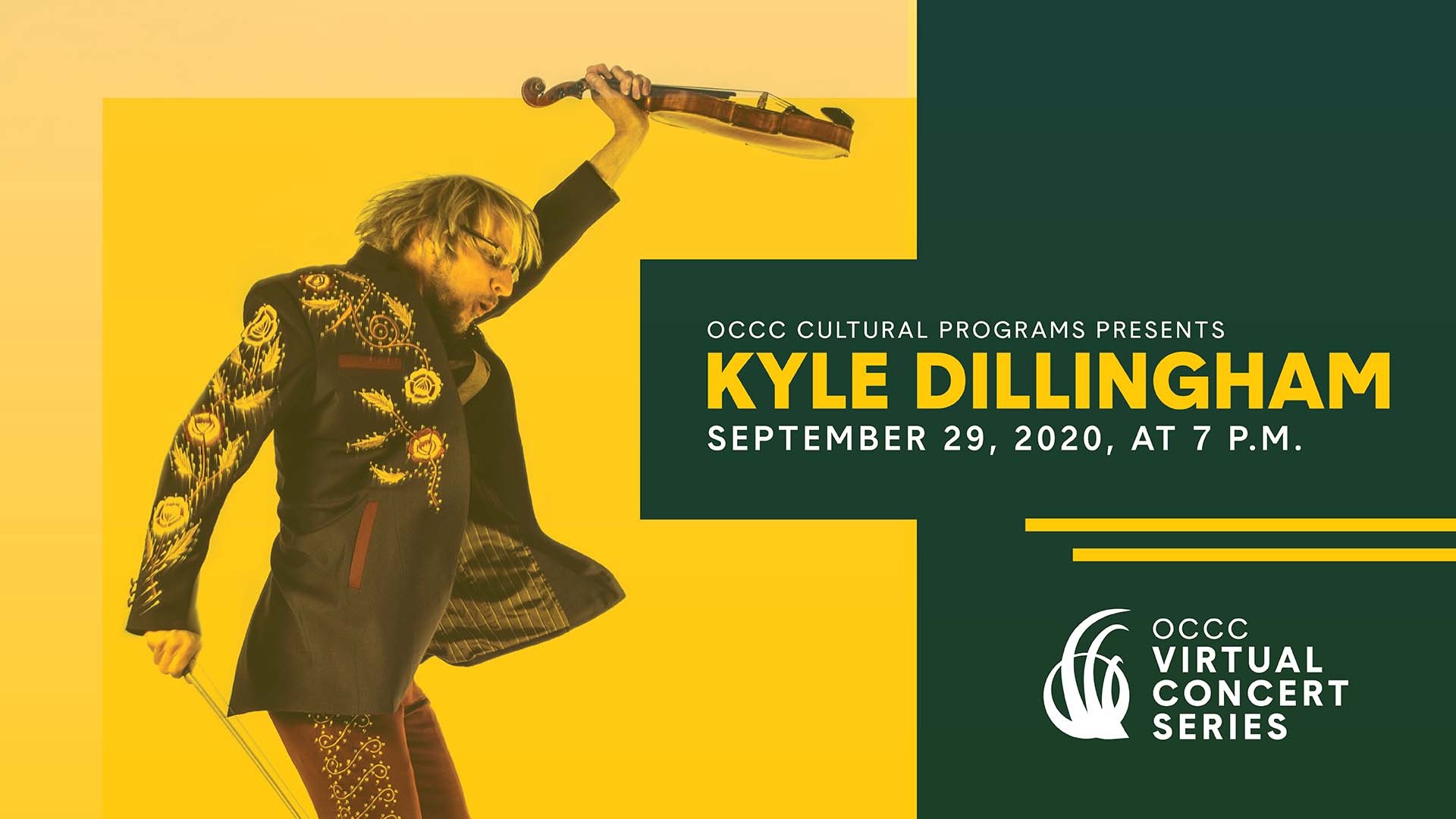 Get ready for a night with Grand Ole Opry Guest Artist, Kyle Dillingham. You will enjoy everything from high energy world class fiddling to international award-winning songwriting. Kyle will take you on an uplifting musical journey to refresh your soul and will always leave you wishing for more. When Roy Clark heard Kyle perform his response was, “I’ve never seen anything like this before!” Don’t miss your chance to witness something truly amazing and inspiring.

Join Kyle Dillingham for a

Special Interview and a Concert!

Redemption codes must be requested no later than 24 hours before each event. To request a redemption code, click the button below and complete the form.

Cultural Programs staff will reply to your email with a code you may use to gain free access. 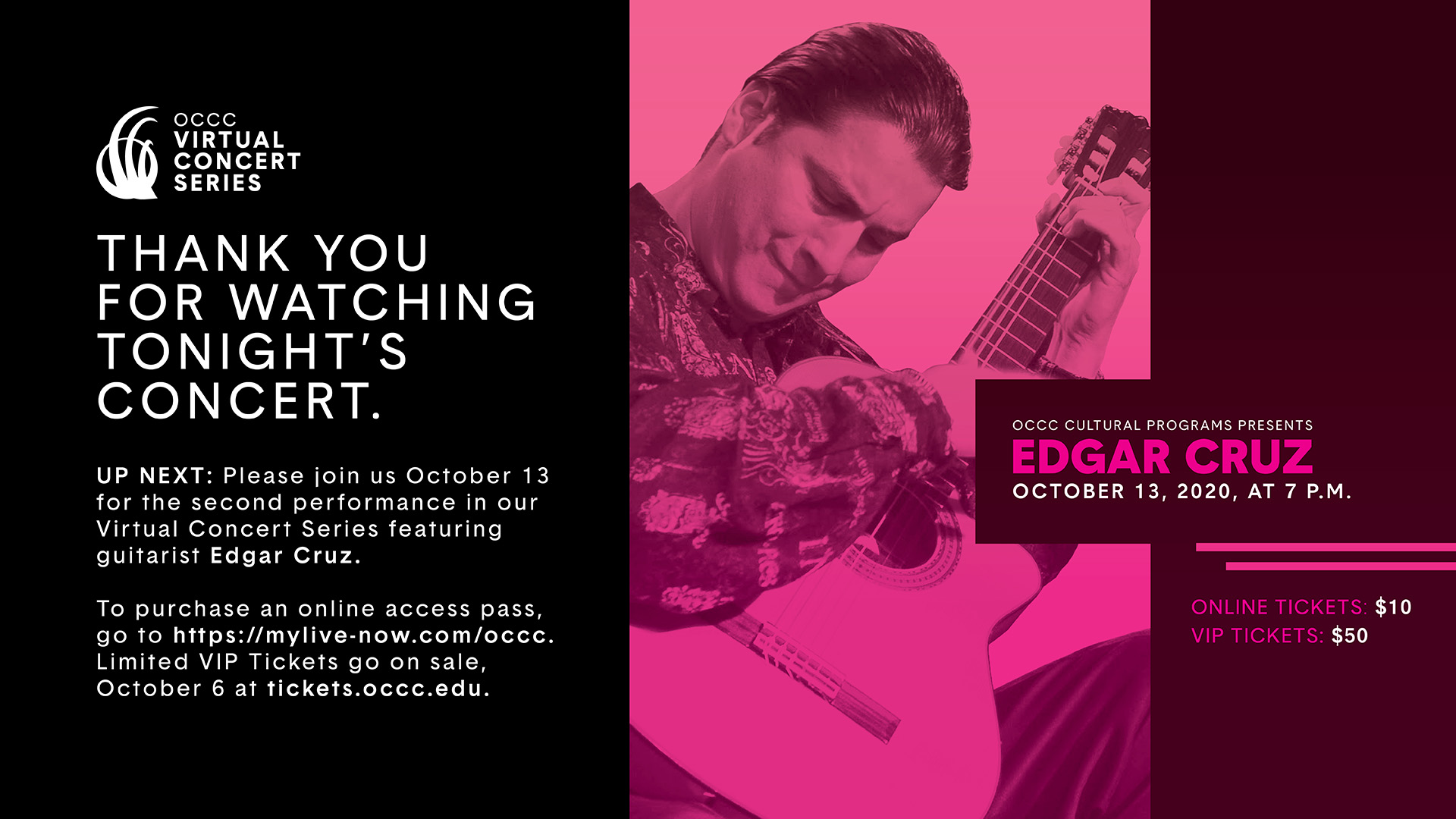 History was made in 2019 at the Grand Ole Opry with an unprecedented debut performance by Kyle Dillingham on a Dolly Parton skateboard!

The people of Thailand pronounce him the “American violin wizard”. The Bangkok Post calls him “bewitching.” Bangkok’s Patravadi Theatre billed him as “the world-famous fiddler from the United States.” The fiery fiddling sensation has over 20 years of international experience with performances in 40 countries.

Get ready for a high energy, uplifting musical experience that blends captivating virtuosity and heartfelt sincerity. Voted “Best Singer/Songwriter” in the Oklahoma Gazette Best of OKC competition and an International Acoustic Music Award winner, Kyle’s eclectic style rooted in Bluegrass and Western Swing always aims to inspire. Full of surprises, his passion for music can be seen and felt in every performance from Nashville’s CMA Fest stage to a private performance for Charley Pride in his dressing room at the Grand Ole Opry.

Kyle Dillingham picked up the violin when he was nine, and eight years later, he gave two featured performances at the Grand Ole Opry. Kyle is now managed by legendary impresario, Jim Halsey, who has represented 29 Hall of Famers including Roy Clark, The Oak Ridge Boys and James Brown.

He’s completed his third Silk Road and the Fiddle tour through Northwest China representing the United States and Oklahoma with diplomatic and cultural performances. As a centerpiece of one of his tours, he gave an historic first performance by an Americana/Country musician in Dunhuang where he represented the United States at the Silk Road International Cultural Expo. He was also one of only four delegations to be granted a meeting with the Gansu Governor, where he formally represented Oklahoma’s Governor and the Principal Chief of the Cherokee Nation.

Whether he is performing for the King of Malaysia, the Princess of Thailand or on a friend’s porch in Hendersonville, TN, he always gives his best to all his loyal fans everywhere with the belief that music can change lives. 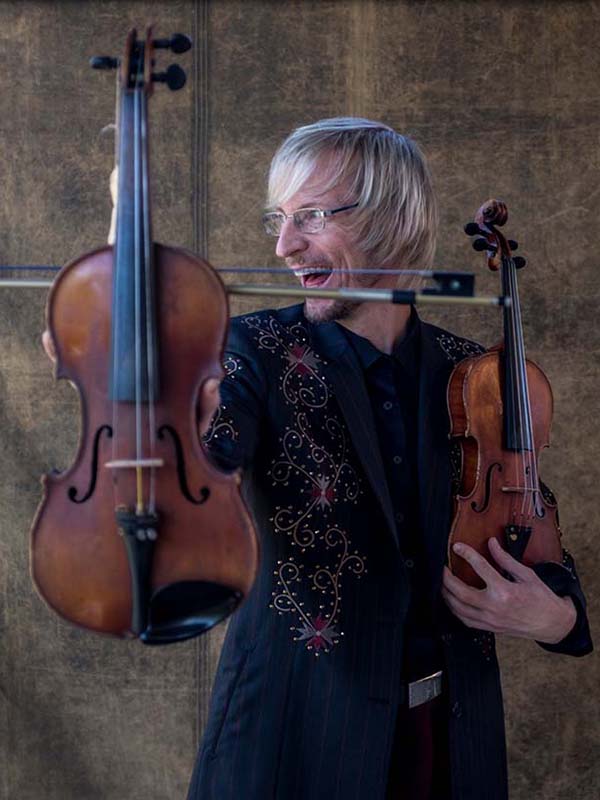 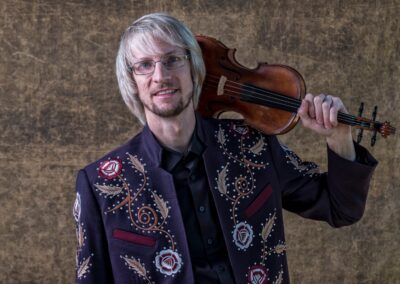 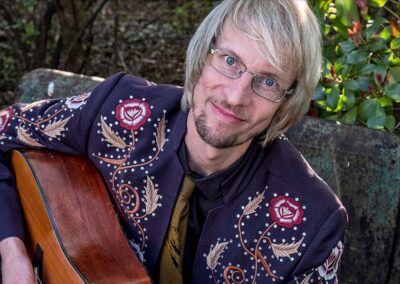 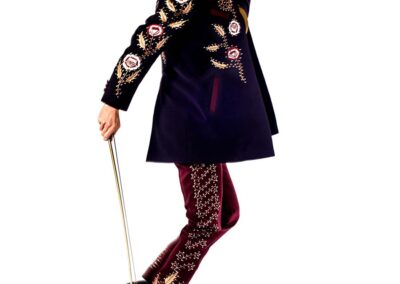 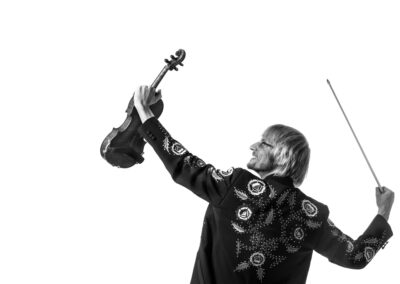